The Different Types of Herpes Viruses 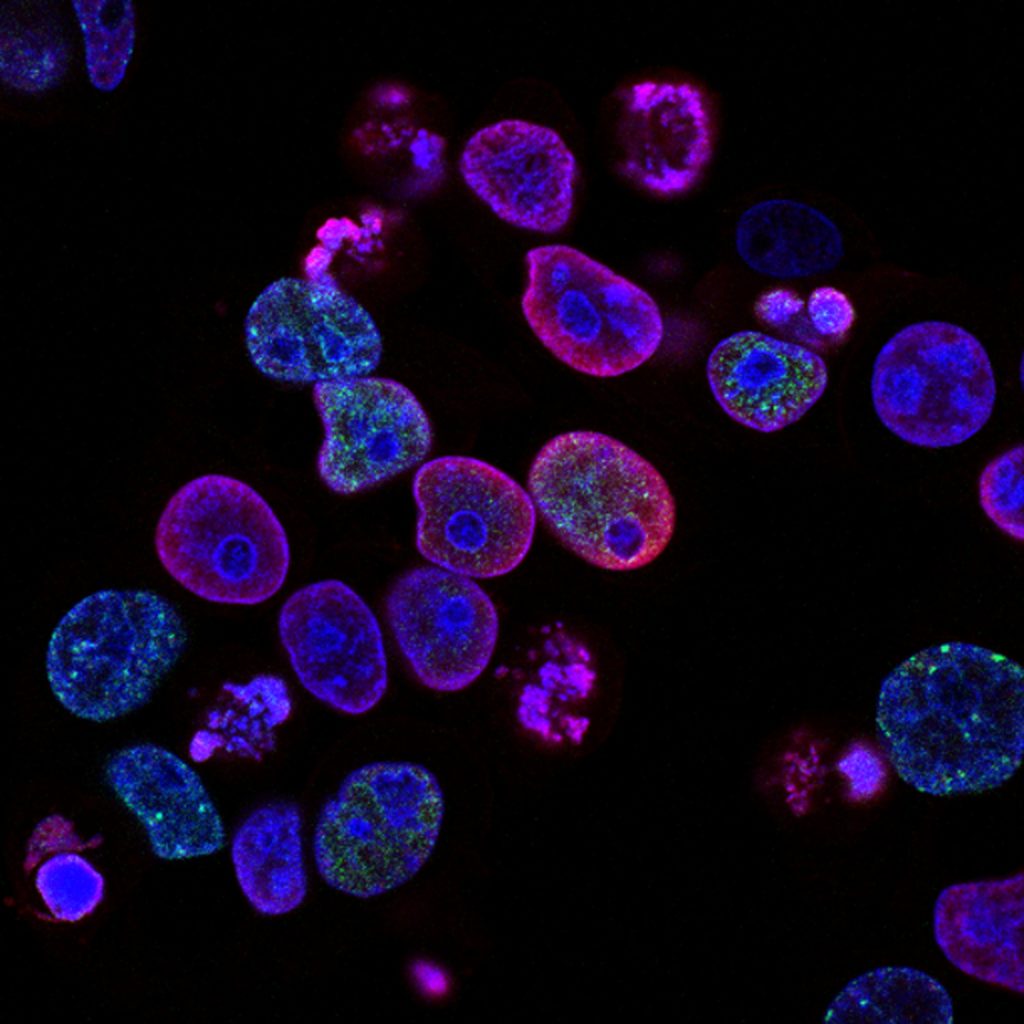 The Herpes Viruses are among the most contagious infections that someone might contract. In addition, there are multiple types of herpes that people need to keep in mind. Unlike bacteria, viruses cannot live without the help of a host. Viruses will hijack the various functions of the host cell, using its machinery to replicate copies of the virus, which will spread throughout the body and then to other people. For this reason, it is important for everyone to seek medical care as quickly as possible. This starts by understanding the various types of herpes virus infections. One of the most common is called the Herpes Simplex Virus.

The first herpes virus is termed Herpes Simplex Virus 1, often shortened to HSV1. This is the type of herpes virus that causes coldsores. Those who have been infected with HSV 1 often contract it through direct contact with open sores or saliva that contains copies of the virus. This is one of the most common viruses in the world, as close to two-thirds of people have been infected with this virus.

Those who have this virus will develop herpes sores around the mouth. In addition, many people who have this virus do not show symptoms until there is a “trigger,” such as stress or another infection, that causes the sores to manifest. Because symptoms often do not appear immediately, people may not realize they’re infected. This makes it easy for someone to transmit this infection from person to person. This often occurs through kissing, spitting, and oral sex.

This is the other type of Herpes Simplex Virus, which is considered a sexually transmitted infection (STI). HSV2 causes genital warts and is often referred to as genital herpes. This is one of the most common sexually transmitted infections and is a deeply personal issue, which makes it hard for someone to discuss. At the same time, there is some crucial information that everyone needs to know.

Other Types of Herpes Viruses

Human Herpes Virus 3, often shortened to HHV-3, causes chickenpox. This is the stereotypical illness that most children used to contract. Now, there is a vaccine against it. This virus also causes shingles when it reactivates in the later years.

Human Herpes Virus 4, often shortened to HHV-4, is also called the Epstein-Barr Virus. This virus is well-known for causing an illness called mononucleiosis, which causes extreme fatigue and can cause teenagers to miss multiple weeks of school. While teenagers are the most common people affected, it can infect anyone.

Other viruses in the herpes family include CMV (which is often termed HHV-5) and roseola (HHV-6). These viruses cause mild symptoms, if they cause symptoms at all; however, they can cause more severe illnesses in toddlers, infants, and babies.

Treatment for Herpes is Available from HerpAlert

When someone has contracted Herpes Simplex Virus, it is important to seek medical care as quickly as possible. Sometimes, there can be a long wait to see a doctor. Now, with HerpAlert, someone can see a doctor in the virtual setting more quickly. A doctor can see photos of the person’s lesions on the screen, helping to expedite the diagnosis and treatment process. If treatment is warranted, a doctor can prescribe someone Valtrex (valacyclovir) or lysine. Rely on HerpAlert to provide increased access and availability to a dedicated pool of doctors who will treat patients with Herpes Simplex Virus with care, compassion, and understanding.