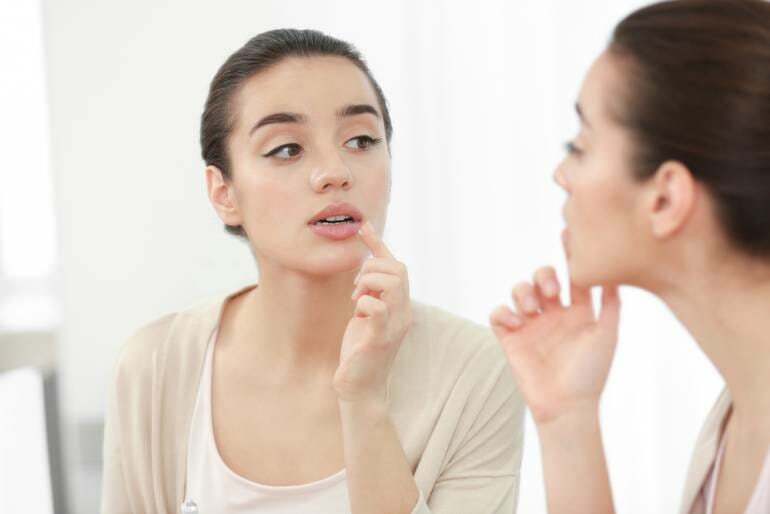 It wasn’t long ago that if you had herpes simplex virus (HSV), you were looked at as “dirty” or several other words we can’t mention on our site. The Internet made dating with herpes a bit easier by offering dating sites for people who have herpes, but even then, it still appeared people with herpes were outcasts among those who didn’t have herpes. Nowadays, it doesn’t matter whether you have HSV1 or HSV2 or both because a large percentage of people throughout the United States, and even the world, have it. Plus, medications can control it.

About the Herpes Virus

Two types of the herpes simplex virus exist: type I and type 2. Type I usually causes oral herpes while HSV2 is usually the cause of genital herpes. Sometimes, HSV1 causes genital herpes, though. You can have either type of herpes without experiencing symptoms. In fact, most cases of both types of herpes don’t cause any symptoms, which is why 85 percent of people who have genital herpes are unaware they have it, as noted by Just Herpes. Sometimes the symptoms are so mild they go unnoticed. Symptoms may arise in as little as two to 12 days after you become infected.

If you do have symptoms, they vary based on the location of the outbreak. For example, oral herpes causes cold sores or fever blisters on or around your mouth. If you have genital herpes, you might have flu-like symptoms when an outbreak first arises. These symptoms include muscle aches, fever, headache and swollen lymph nodes in the groin. You might experience sores on the external portion of your genitals or even internally on the cervix or urethra. It’s possible to develop sores on the buttocks, thighs or scrotum. Burning, itching or tingling is possible at the site of the infection.

The infection tends to recur. It could recur occasionally for years. However, some individuals have several episodes each year. In most cases, as time progresses, the outbreaks decrease in frequency and severity.

Oral herpes isn’t always transferred during sex. The HSV2 virus can pass from mother to child during childbirth. Children can develop HSV1 from kissing a parent because, in addition to being transferred as a sexually transmitted disease (STD), it can be transferred nonsexually through saliva.

How Herpes Medication is Changing the Stigma

There isn’t a herpes cure, but it’s possible to have herpes, lead a normal sex life and never transfer it to your partner. Originally, people with herpes were advised to avoid sexual contact with a partner before or during an outbreak. It was recommended to use a condom to prevent becoming infected, but it’s still possible to spread herpes even wearing a condom. Medications can reduce the possibility of transmitting to a partner.

One herpes treatment that reduces symptoms and prevents outbreaks is the antiviral, valacyclovir, more commonly known by its brand name, Valtrex. It also helps a current outbreak heal. By taking the oral medication, you can prevent outbreaks in order to prevent infecting your partner. Another drug is acyclovir or Zovirax. Acyclovir isn’t a herpes cure, but it slows growth and prevents herpes from being spread. It can lessen the symptoms of an active outbreak. This herpes treatment classifies as an antiviral.

Lysine can also help lessen the herpes stigma. It’s an amino acid, which is a building block of proteins. Amino acids are necessary for a variety of bodily functions, including growth. It’s becoming increasingly more popular for people to use lysine on cold sores to help them heal. Studies vary in regards to the effectiveness of lysine on a cold sore, but it does appear to reduce the intensity, duration and frequency of an outbreak.

Herpes medications, condoms and planning have the potential to allow to people to remain together without both partners contracting it. With people realizing herpes isn’t a dangerous STD, it’s eased people’s minds about contracting the disease. They realize they can still date normally and aren’t automatically classified as sexual indiscriminate for having herpes since so many people have it.