The rise of herpes in the dating app generation

My Partner Has Herpes… What is the Treatment Process?HerpAlert and the Field of Telemedicine 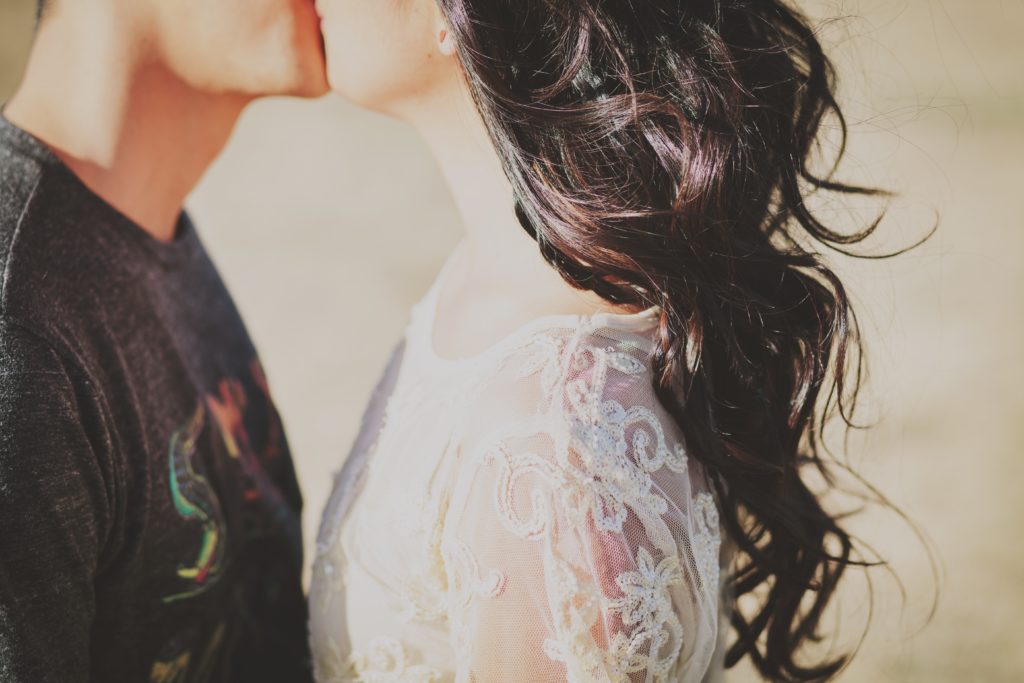 Herpes Simplex Virus (HSV), typically referred to as herpes, is a sexually-transmitted disease characterized by sores or lesions at the area of infection. The two primary types of herpes are oral herpes, which causes cold sores around the mouth, and genital herpes, which causes sores and lesions on and around the genitals. There are also types of herpes that affect other parts of the body.

Herpes spreads through direct contact from an infected person to a non-infected person. Unfortunately, many people with herpes never experience symptoms but can still pass the disease to others. Outbreaks typically occur a few times a year. Those with symptoms will experience pain, discomfort, and itching caused by sores or lesions at the infection site. Medications can be used to ease symptoms and decrease the frequency of outbreaks. There is no cure for herpes.

Genital herpes and other sexually-transmitted diseases (STDs) are becoming increasingly common in the United States and across the globe. In fact, it is one of the most common STDs. Though the rates of genital herpes have declined when comparing recent years, the overall trend in rates is still on the rise, with HSV1 affecting approximately 30% of the population and HSV2 affecting approximately 15% of the population, according to the CDC. It has become clear that herpes, as well as other STDs, are continuing to be a major problem in society.

The Link between STDs and Dating Apps

As society has shifted toward one that uses mobile apps and technology in almost every aspect of life, a connection between STDs and dating apps has emerged. People are busy, working hard to make a successful living. That means more people are using dating apps, like Tinder, to meet people and start relationships. However, this has led to the major problem of herpes and other STDs. Two major reasons that dating apps are bad for sexual health are due to casual intimacy and lack of disclosure.

Because many dating apps are based on geography, it has become easy for people to meet and engage in casual sex. There is often no expectation of a relationship or even ongoing contact. Instead, the purpose of people meeting is for casual intimacy. However, this casual intimacy doesn’t always come with safe sex practices. As a result, it has become easier to contract STDs, even without knowing.

Dating apps have also led to a lack of disclosure about STD status. Since people often meet simply for one night stands, they don’t share personal information about each other. Quite often, people consider STD status and sexual history to be a private matter, so they don’t want to share that information with a sexual partner they have no intention of having a relationship with.

Along similar lines, many people are embarrassed about their STD status. They don’t want to disclose that they have an STD and be stigmatized for that with potential partners. When people are in more serious relationships, they’re more willing to talk about things they find embarrassing about themselves. However, with the casual nature of dating apps, there is a trend of not disclosing STD status.

The Importance of Education about STDs

The link between STDs and dating apps has led to a need for increased education about STDs. It is through better education that the rate of STDs can decrease and people can live healthier, happier lives. Two key components of this education must be knowledge of symptoms and breaking the stigma of testing and treatment.

Even though not everyone has symptoms of herpes, there are signs of herpes and other STDs that can be used to determine whether someone should be tested and seek medical advice. However, if people don’t know the symptoms, they can’t get help when they need it. Raising awareness of the symptoms of STDs may help encourage people to seek medical attention so they can be treated and live healthier lives.

Breaking the Stigma of Testing and Treatment

If you are showing signs of herpes or another sexually-transmitted disease, herpalert is an app that can help  you get in touch with a physician for diagnosis and treatment of herpes.